The sky gazer series is comprised of manipulated digital photographic images that are predominantly male nudes set against a backdrop of Bermuda sky.  The idea to use images of the sky came from Kim Dismont Robinson, with whom Alan was discussing what he should do for his next series of images.  She suggested that since he had done images using the sea he should look to the sky.  This time the poems and hymn that he wrote whilst creating the images were almost entirely inspired by looking at the sky and bear no relationship to the images.

Inspiration for the work comes from dreams, fashion, spirituality, superhero comic books, cartoons and clandestine sexuality.  Many of the images are faceless or headless.   The text and some of the images touch on themes of memory and reflection – sky as a mirror that is unfixed.  Initial lack of a model necessitated recycling some nudes and added to the underlying themes.  Perhaps the sky gazer series it is a sort of sister or mirror series to sea within, in the way that the sea can be the sky’s mirror.

17 pieces of the series comprised Alan’s first solo exhibition and opened on May 30th, 2014 in the Rick Faries Room at the Masterworks Museum of Art.  Three additional pieces were selected for the Bermuda Biennial 2014 and were displayed at the Bermuda National Gallery.  In 2015 some of the work was shown at the Bermuda College Gallery and other pieces were displayed at Windjammer II when Alan became one of the professional artists handled by the commercial gallery. 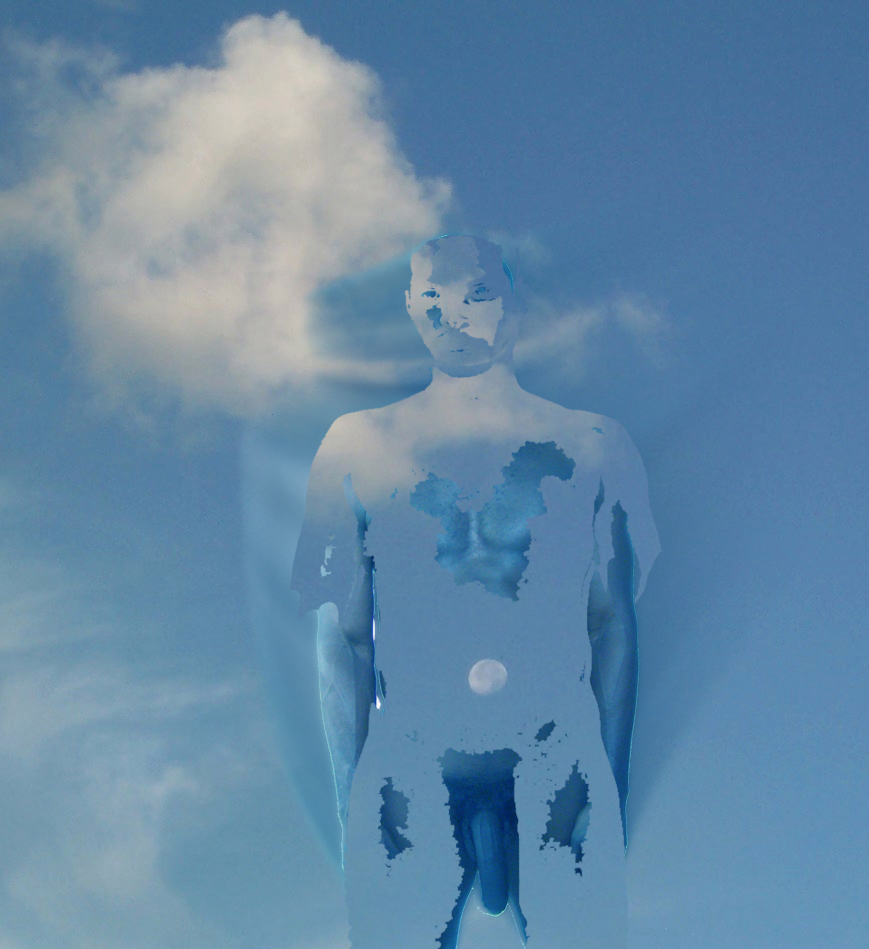 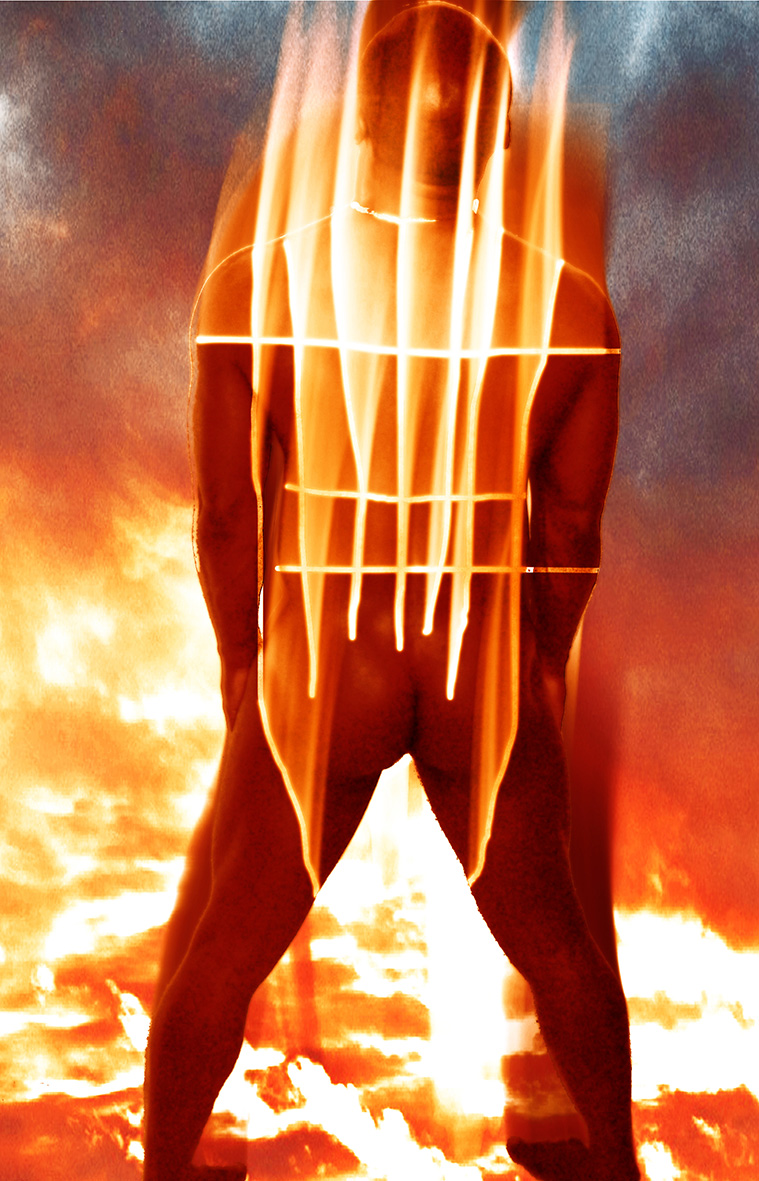 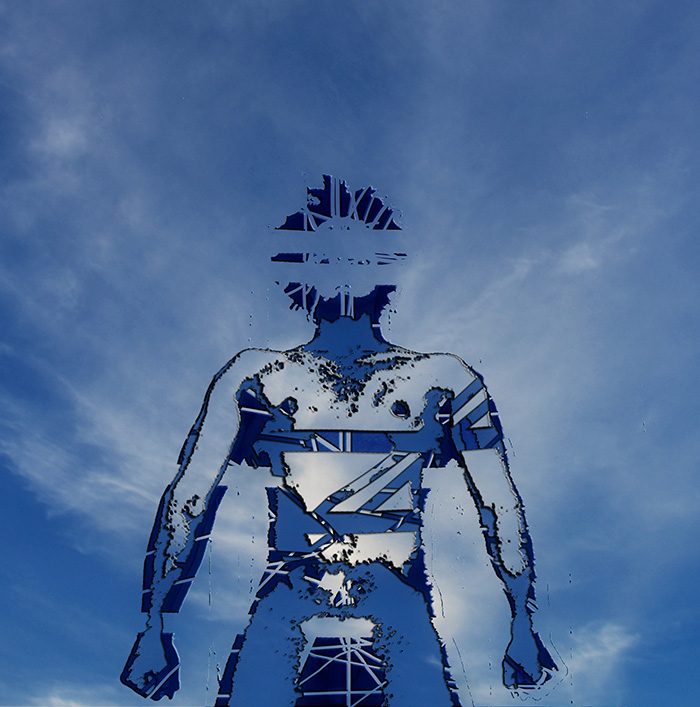 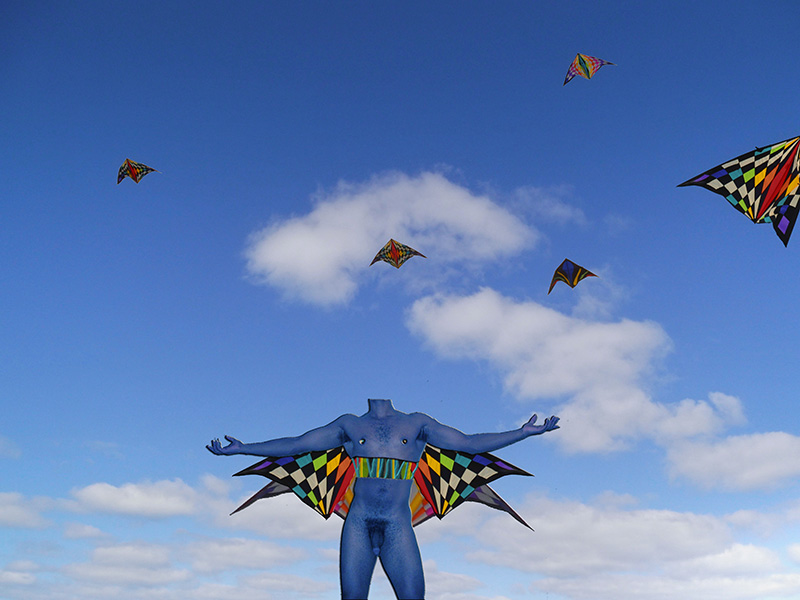 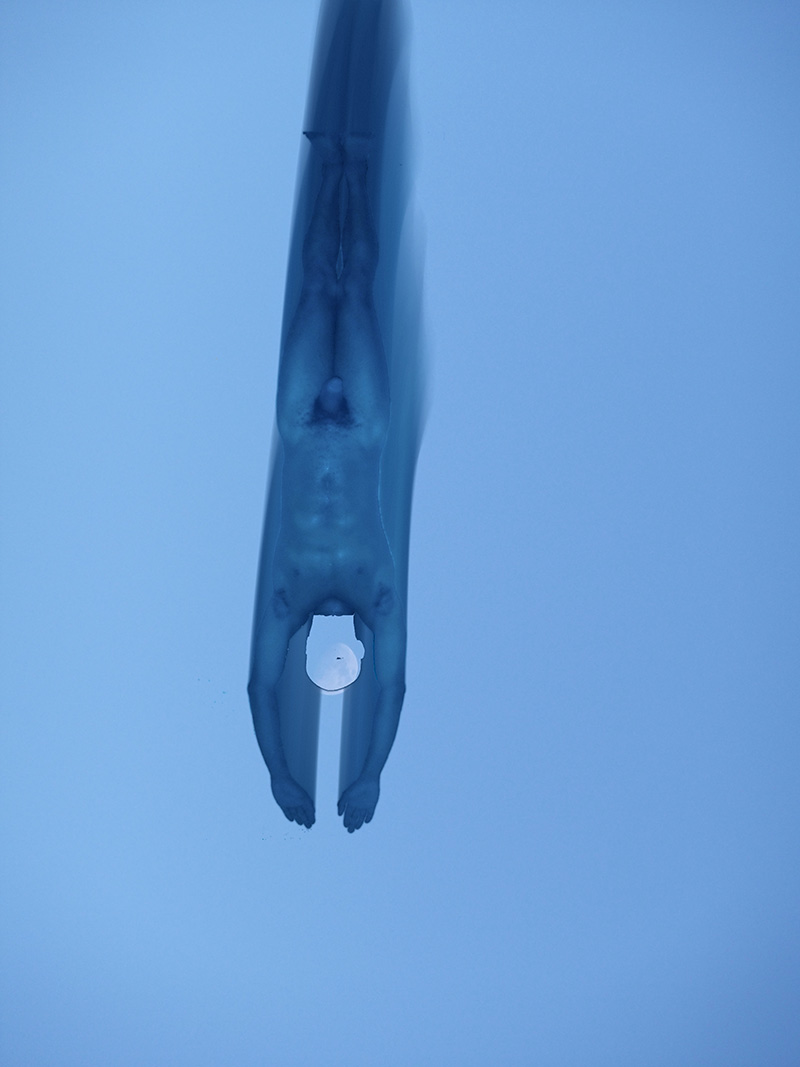 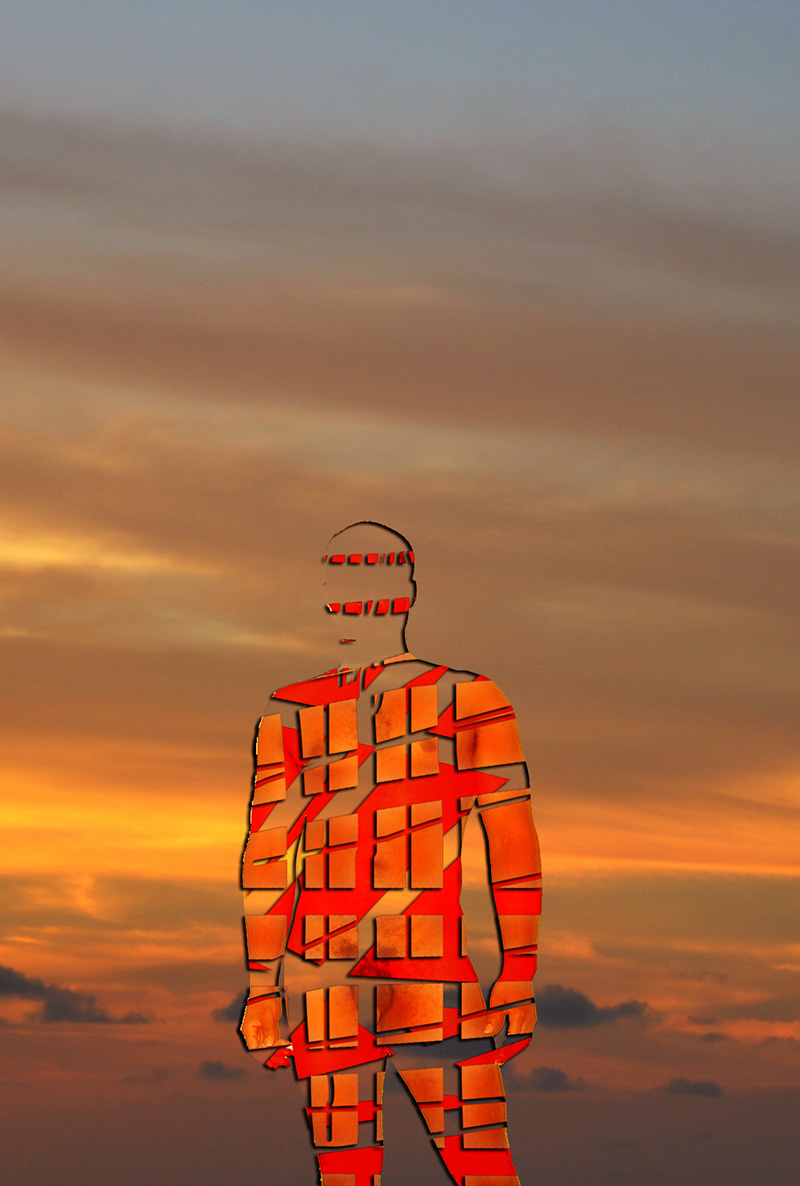 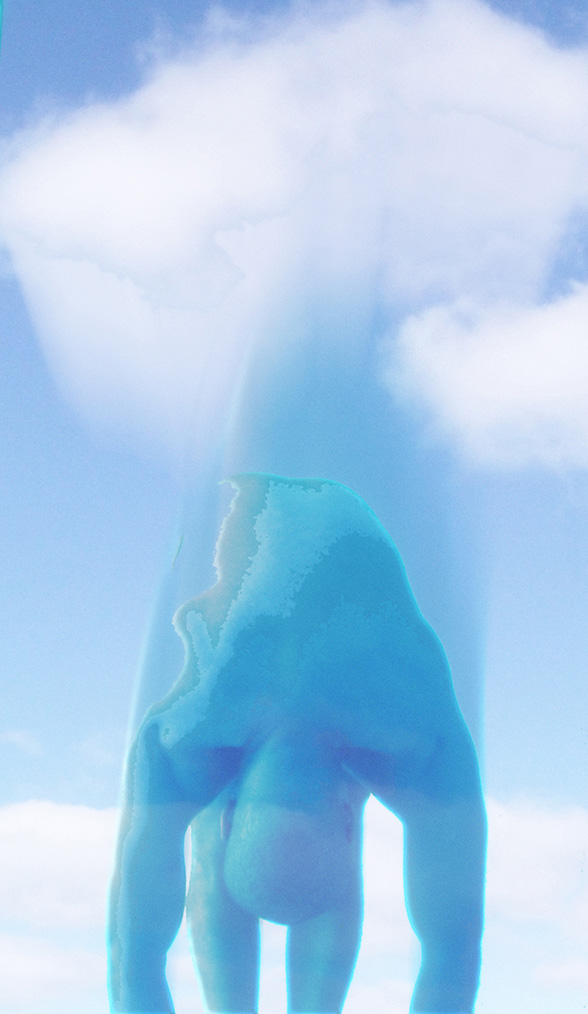 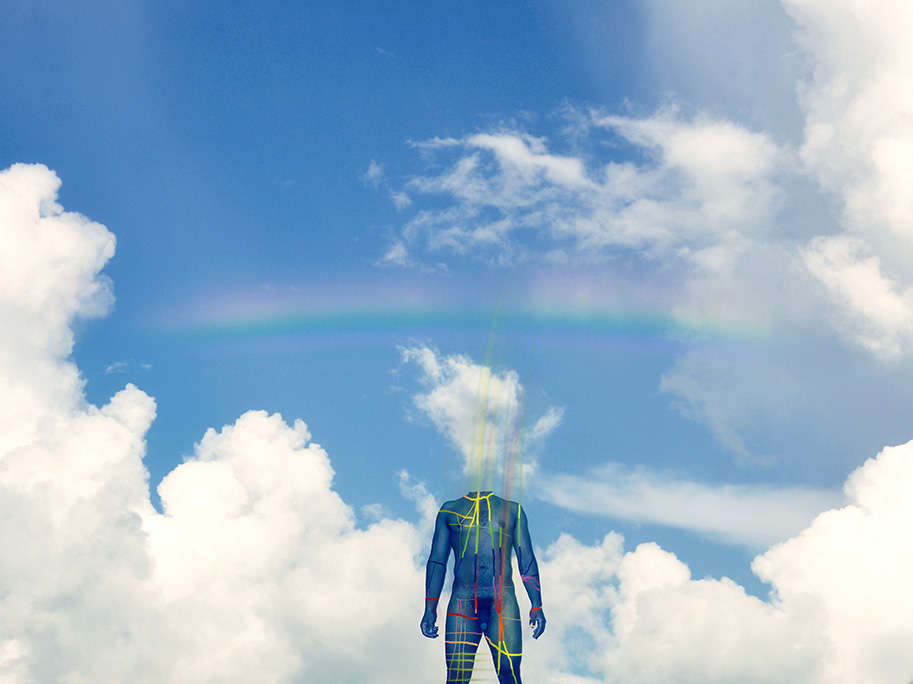 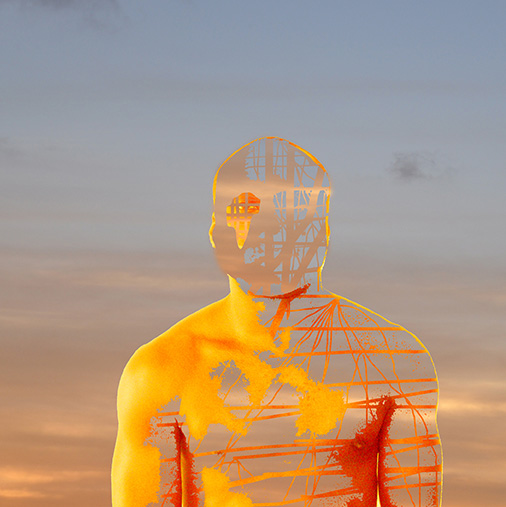 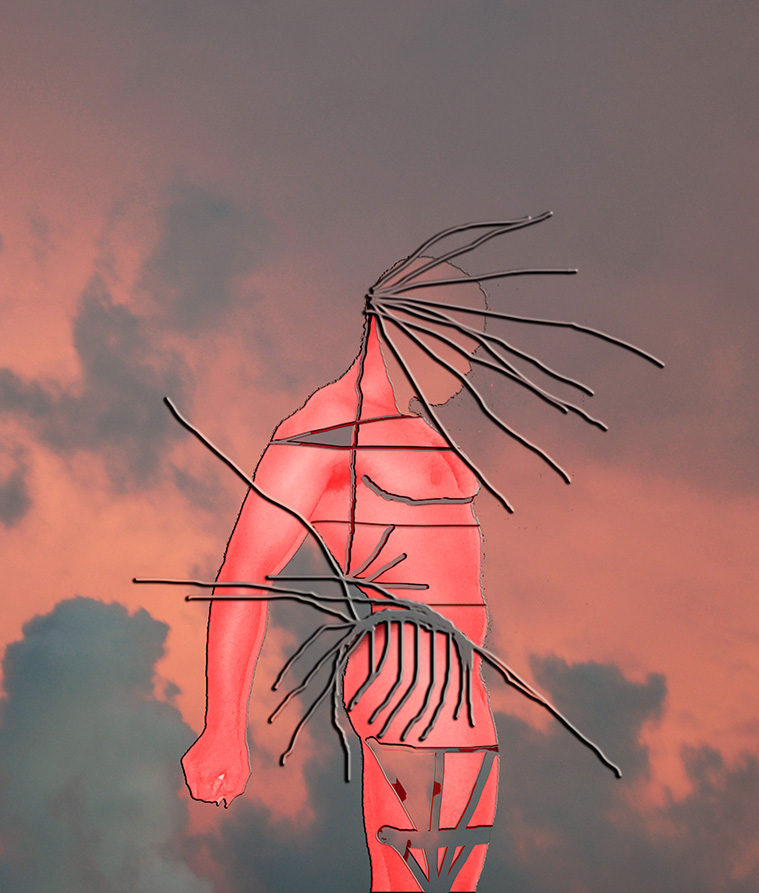 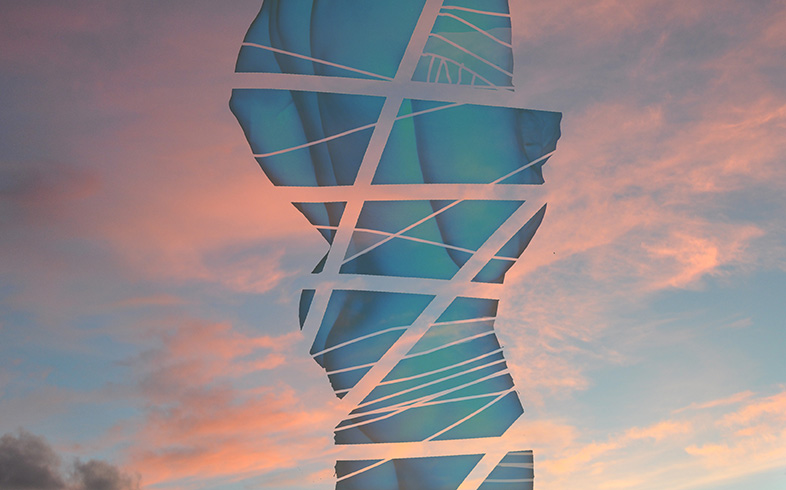 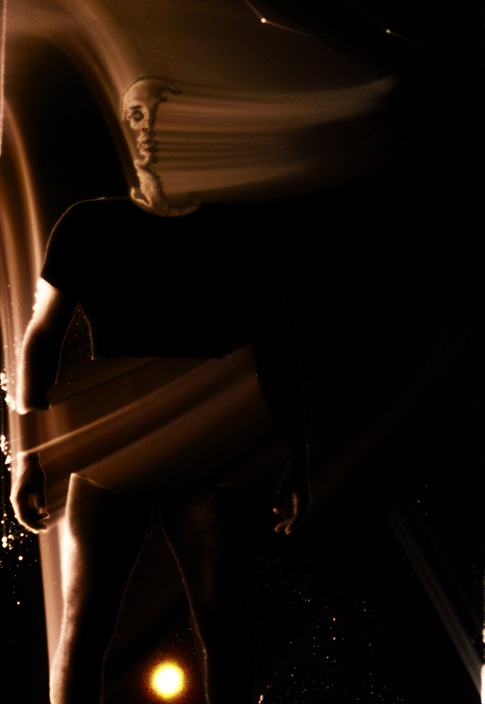 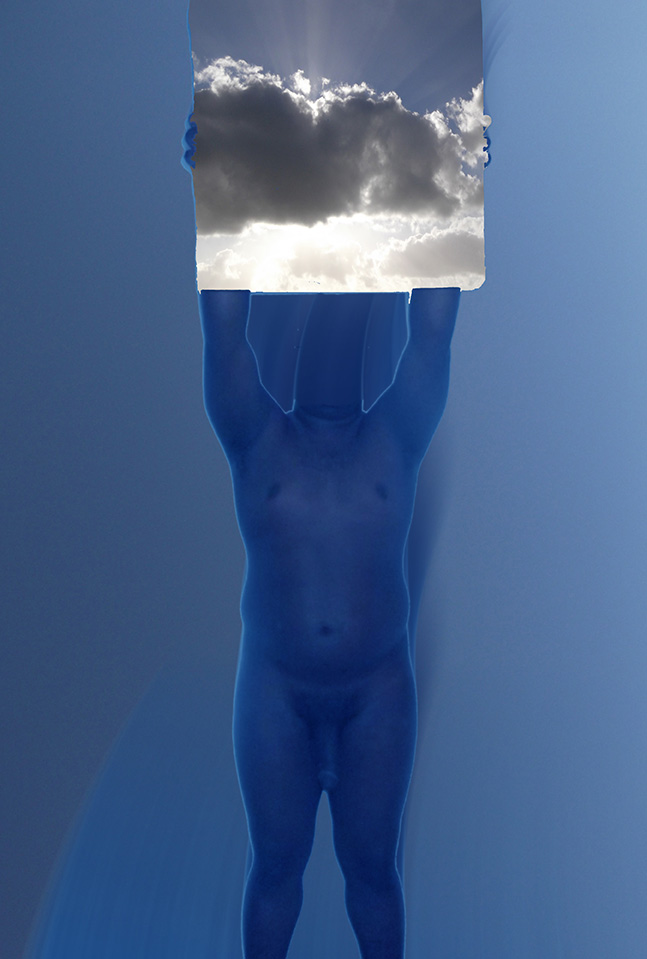 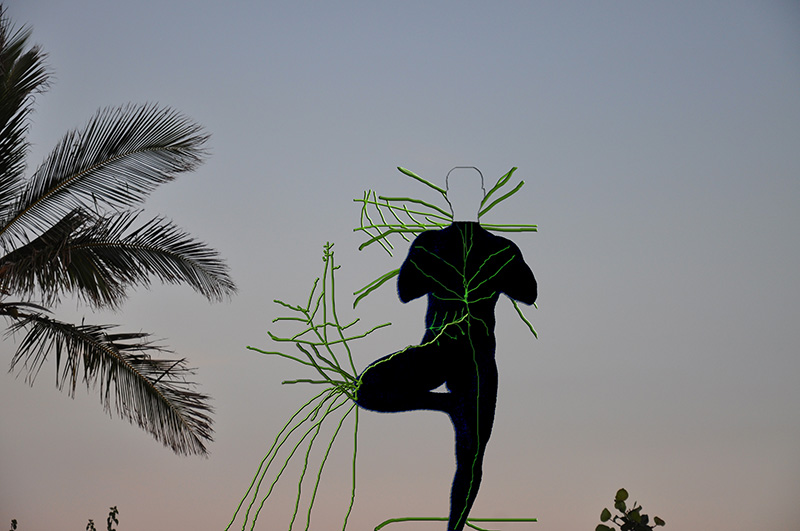 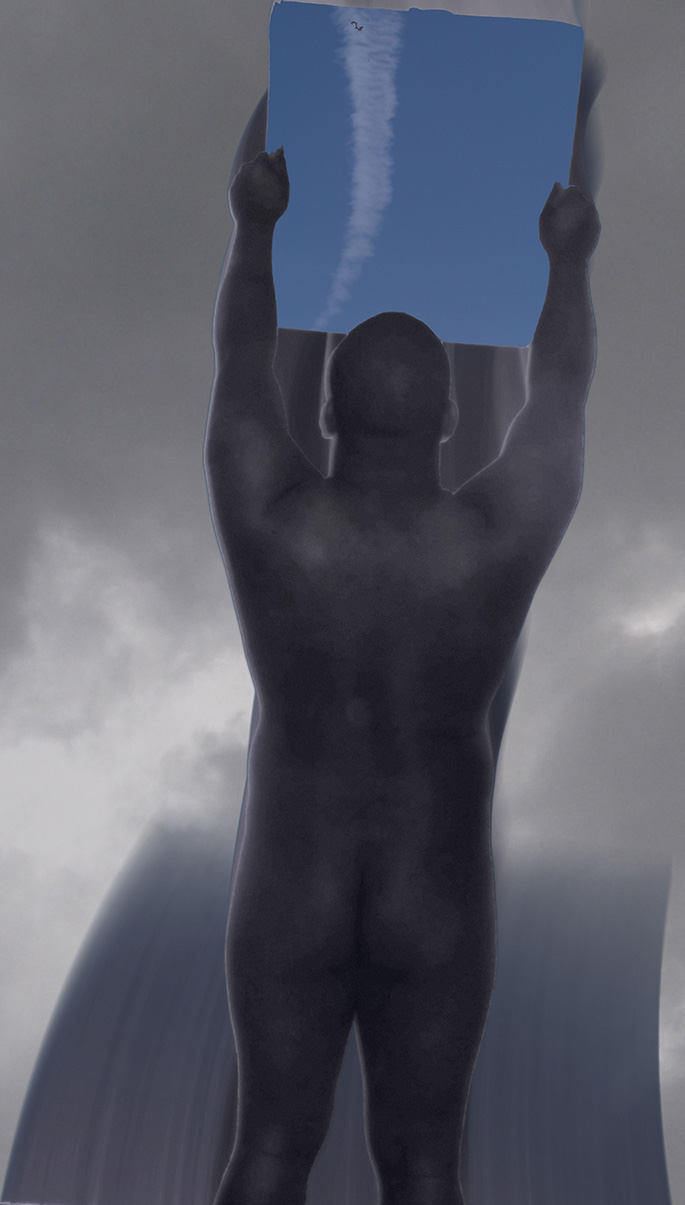