W1ldfl0w3r5 is Alan's latest series and is concerned with the juxtaposition of prevalent notions of masculine and feminine, literal and metaphor, image and text.  Six of the works were featured in the BSOA Invitational 2017 and Wildflowers Triptych, not shown, appeared in the Charman Prize 2017 Exhibition.  Two additional pieces were selected for the Bermuda Biennial 2018.  Another piece, also not shown, has been selected for an upcoming project, House Anthology No. 2 from Genre: Urban Arts. 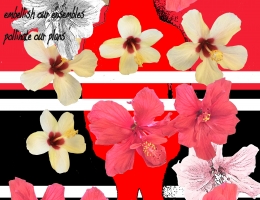 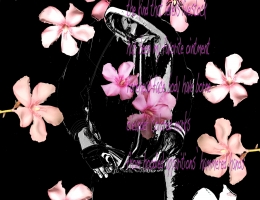 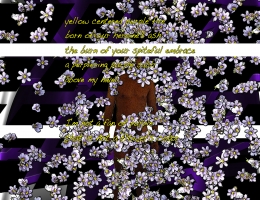 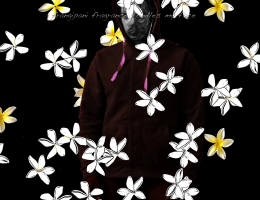 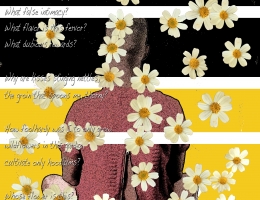 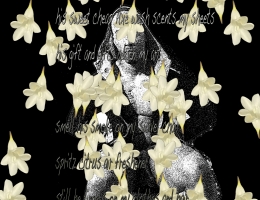 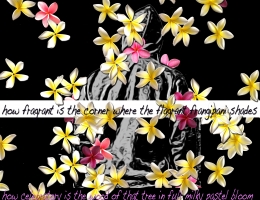 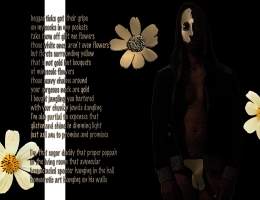 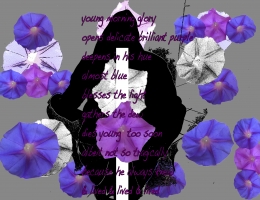 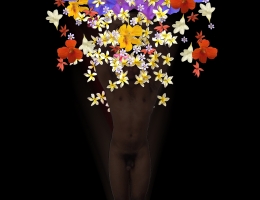